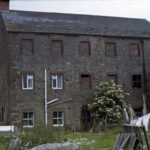 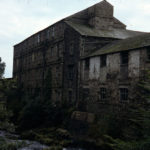 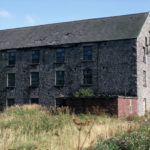 This table is derived from an article by S.D.Chapman in the Industrial Archaeology Review (6:1, 1981-82) with the title “The Arkwright Mills – Colquhon’s census of 1788 and archaeological evidence”.

Click here to read the story of the cotton industry in Cumbria.

Patrick Colquhon was a lobbyist for the cotton industry, and included this list in a pamphlet he produced asking for government support following a fall off in trade. It was ‘an account shewing the different cotton mills erected in Great Britain within the last twenty years but chiefly within the last seven years’. Chapman describes it as a “hurried compilation”. There are many errors – of names, locations, spellings etc. and it is incomplete, with numerous omissions, especially for Cumbria and Yorkshire. So Chapman has added to the list mills from that period that have been identified since the 1788 census. Here they are – Org for those on the original list, Add for those that should also have been on the list.