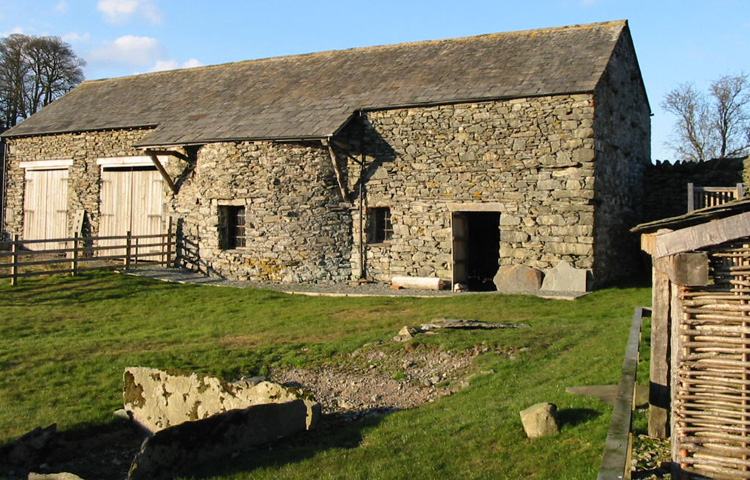 The Industrial Revolution of the late 18th and 19th centuries led not only to a growth in population, but also to one that had more money to spend. A higher standard of living enjoyed by increasing numbers of people was accompanied by growth in demand for a whole range of household goods and clothing, including those made from leather. In turn more trade involved more transport, still largely dependent on horses to pull carts and carriages (and barges), and needing harnesses, straps and saddles. At the same time more cattle were being raised for meat production – as diets changed – so that more animal hides were now available to convert into leather. (Even so, increasing numbers of hides were imported to meet demand.)

Tanning is a chemical process by which the central layer of an animal skin – the dermis or corium – is converted into leather. The tanning liquor used was a mixture of water and tannin derived most commonly from oak bark (although present in a wide range of vegetable matter). The availability of oak bark ( see photos) as part of the production cycle in coppice woodland was the principal factor in the location of many ‘hand’ tanneries that flourished in Cumbria from the late 18th to the late 19th centuries. 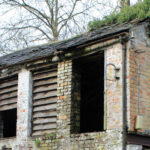 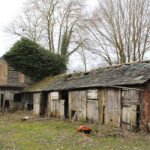 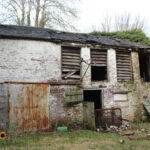 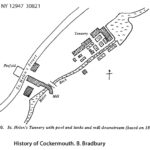 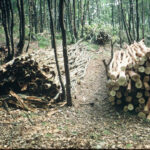 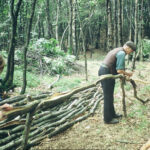 Marshall and Davis-Shiel refer to over 33 tanneries in the northern area of Cumberland by 1850 (60,800 hides a year), and 57 in southern Lakeland, 21 of which were in High Furness and 27 within the township of Kendal itself. Click here to see a map.

The use of synthetic chemicals in a larger-scale industrial process led to the demise of the small tanneries – by 1910 there were 10 big tanneries in Lakeland (producing 215,000 hides a year).

FEATURED SITE  (and a description of the tanning process)
Rusland Tannery